Our Airbnb guest threw a rager in our house 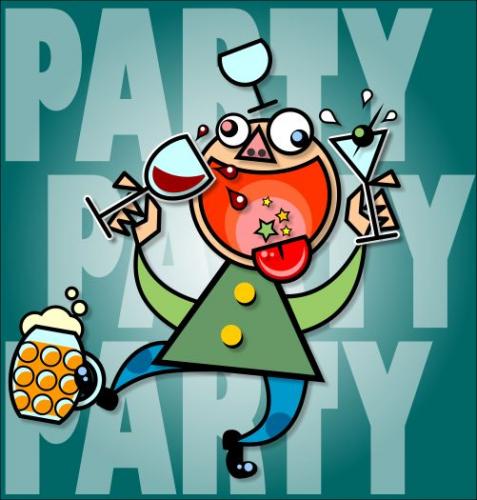 Last Christmas, my husband, Chris, and I visited Cuba for 10 days with our five-year-old daughter, Madelaine. Chris has a great-aunt in Havana who was celebrating her 89th birthday—we wanted our daughter to meet her Tia Rosie. We decided to list our house on Airbnb. It’s an airy, newly renovated home on a tree-lined street in Seaton Village, with two bedrooms and a finished basement. A friend who was studying for her real estate broker’s licence offered to help write the ad and vet the tenants. She listed the place at $165 a night—and within a couple of weeks, we’d booked five tenants for the time we’d be away. Each one would stay for one or two nights at the most.

In the weeks before we left, friends were aghast that we were handing our keys to complete strangers. I cheerily told them I wasn’t worried. People do it all the time. Plus, tenants had to register with Airbnb, and the company has a host-guarantee program with up to $1 million worth of home insurance for each rental.

We arrived in Havana on December 18. It was a perfect vacation—the food was incredible, the weather was glorious, and we had a great time with Tia Rosie. Nine days into our 10-day trip, one of the tenants checked into our house. She was from the suburbs and had told our broker friend she wanted to stay the night in the city and hit the Boxing Week sales. She came with a glowing review from a previous host.

The next morning, at around 2 a.m., several people on our street were jolted awake by thumping music, screeching tires and drunken yelling. They saw scores of people on our front lawn, and a convoy of cars had parked up and down the street. Our tenant was hosting a rager that blazed to life as soon as the downtown clubs closed for the night. She’d even hired a DJ to set up a booth in our living room. Within half an hour, all of our neighbours were awake, texting each other about what to do. They emailed us, too. “There’s a massive party at your house with a sound system big enough for Downsview Park.” More texts and emails poured in over the next few hours. Wi-Fi being what it is in Cuba, we didn’t get them until we got to the airport.

Eventually, several neighbours called the police. When they hadn’t arrived by 4:30 a.m., one neighbour took matters into his own hands. He walked in the door and saw hundreds of people enveloped in a cloud of pot and cigarette smoke. “It was a giant hotbox,” he told us later. He asked to see the host and told her she needed to shut the party down right away. Three hundred guests and the DJ packed up and vacated our house, and by 5 a.m. the street was restored to its usual calm.

Two days later, we finally got the texts and emails. We stared at our phones in horror. There had been hundreds of strangers partying all night in our house. What damage had they done? I felt like I was going to throw up.

When we arrived home, we walked through the house, surveying the damage. Our broker friend had already removed several garbage bags full of bottles and other party flotsam, but the house still looked like a crime scene. There was a fist-size hole in the master bedroom wall, and the bathroom sink was dislodged from the backsplash. I also found cut marks across the marble countertop and cabinetry, and stiletto pockmarks in the floor. My clothing steamer was smashed, there were cigarette burns on the basement rug, and a closet wall was smeared with makeup. I saw a bottle of Playboy shampoo in the master bathroom—apparently one of the party guests had taken a shower. My daughter’s bed frame was broken into pieces. Everywhere I looked, there was something battered or broken. I felt a profound sense of shock and violation.

The next day, I received an email from the tenant. Our broker friend felt terrible and had implored her to apologize. “What I did was wrong, I am so sorry,” she wrote. “I would hate it if someone ruined my house and broke my bed. I hope you can find it in your hearts to forgive me.” It helped a little, but mostly I needed to focus my attention on restoring the house—the damage totalled more than $35,000.

We had called Airbnb as soon as we arrived home. An agent answered, and we explained what had happened and asked someone to call us back. No one returned our call. The next day we tried again. And again. Each time, the Airbnb agents would direct us to fill out different online forms.

Days passed, and nothing was happening. Eventually, I tracked down someone influential within Airbnb in Canada, and they dispatched an adjustor to our home. Two months later, our claim is still being processed, but I am optimistic that Airbnb will honour its guarantee.

The whole affair made me grateful for my neighbours. Their primary concern was to make sure our house stayed standing—and it did. The roof didn’t cave in. Our artwork was intact. Miraculously, nothing was stolen. And once our house has been restored, it can start to feel like home again. 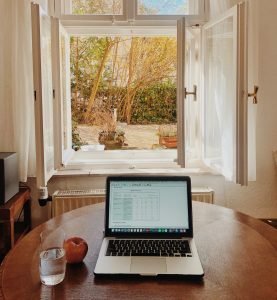 Running a vacation rental business means gaining the trust of property owners who will rely on your management expertise to maximize their property income. In

Gun violence in the U.S. is nothing new. What is new is the sharp uptick in shootings at house parties held in properties rented through 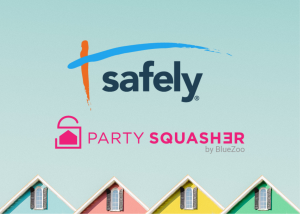 Safely and Party Squasher Partner to Protect Short-Term Rental Property Owners Before, During, and After Guest Visits 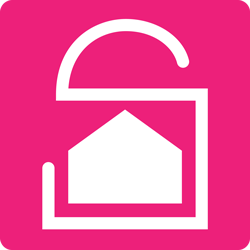